GET A PROFESSIONAL BONDSMAN

Do you have a need for a bail bonds? After a person is arrested for a crime or misdemeanor, he or she becomes a defendant in a legal process that involves jail time. After that, a day in court for a trial. Bail is the money a court asks from a defendant in order for he or she to be set free from jail while they await a trial date. It’s a way for the court to make a defendant appear at their trial. It can be in cash or in the form of a bond secured from a bail bondsman. However, this doesn’t mean that bail, in general, is imposed on every criminal offense, as it depends on the severity and nature of the crime or misdemeanor.
The rules and amounts for a bond are determined by each county, which has a local bail schedule for certain types of offenses, and once an accused is arrested, a loved one or a bail bondsman can review the bail to determine the amount needed.

How can KY Bail Bonds help?

Typically this is a very large amount of money that most defendants can not afford. Fortunately, KY Bailbonds is here to help defendants get out of jail without having to pay the full amount of bail. If a defendant is able to pay as little as 10% of the bail amount, which is more affordable, KY Bail Bonds will cover the other 90% in exchange for a fee and a promise that the defendant will return for court.

A Felony charge usually crimes that are viewed severely by society and include crimes such as murder, rape, burglary, kidnapping, or arson. These bonds require a 10% fee to perform.

A misdemeanor is a criminal offense that is less serious than a felony and more serious than an infraction. Misdemeanors are generally punishable by a fine and incarceration in a local county jail, unlike infractions which impose no jail time. These bonds require a 20% fee to perform.

An appeal bond is supplied by the appellant who is appealing the lower court’s judgment and is usually in the amount of the original judgment (though it could be more). An appeal bond is also referred to as a supersedeas bond. These bonds require a 20% fee to perform.

* Post Bail Bonds 24'7
* Financing Available
* Warrant Look Up
* Attorney referrals
* Online pay/forms
THE BAIL BOND SERVICES YOU NEED, WHERE YOU NEED THEM, WE GOT YOU COVERED!

We cover the surrounding areas of Kansas City, Missouri 24 hours a day 7 days a week. KEEP UPDATED WITH THE LATEST 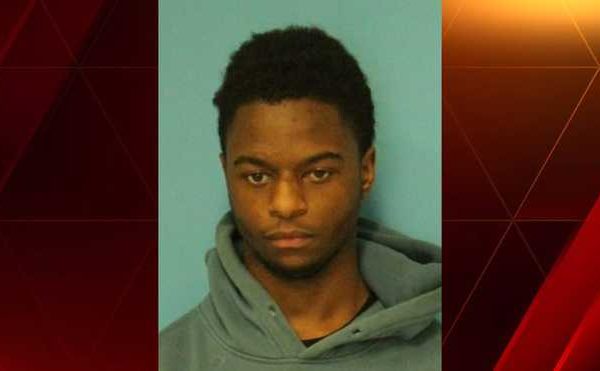 KANSAS CITY, Mo. — A Kansas City man who was arrested after a police standoff Monday night has been charged in the fatal shooting on an Amtrak train last month. Jackson County Prosecutor Jean Peters Baker said Marquise L. Webb, 21, was charged with second-de...

END_OF_DOCUMENT_TOKEN_TO_BE_REPLACED 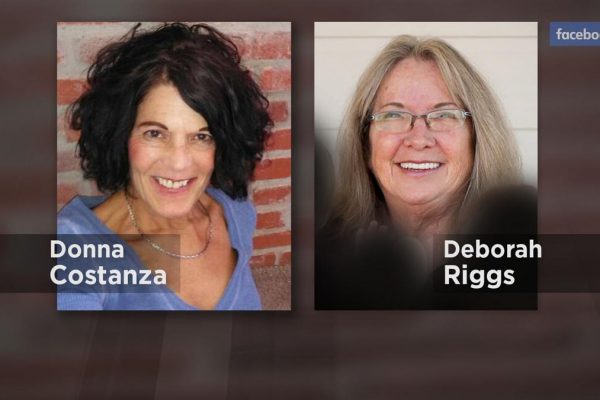 KANSAS CITY, MO (KCTV) — There is new information in a construction site fire which ultimately killed 6 Kansas City Firefighters back in 1988. Two security guards who worked at the construction site are named in a 2011 DOJ report. The government document...

END_OF_DOCUMENT_TOKEN_TO_BE_REPLACED 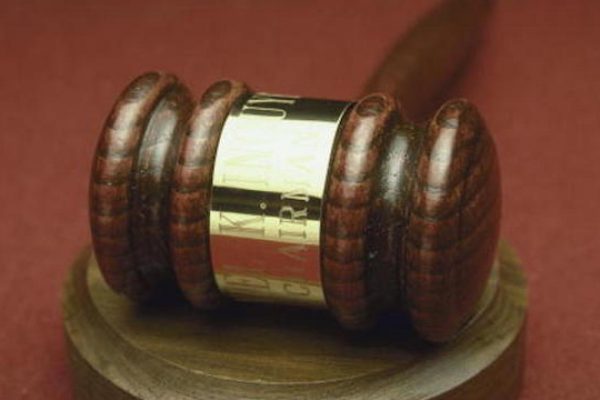