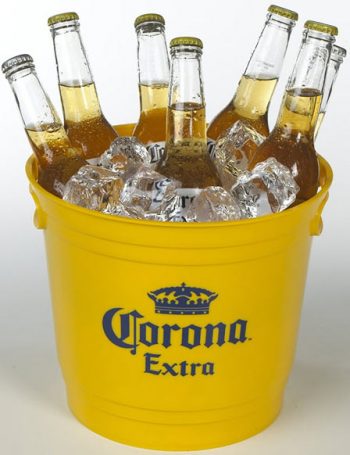 According to court records, Parkville, Missouri, Mayor Nanette Johnston has pleaded guilty to driving while intoxicated.

According to the Platte County Sheriff’s Office, Johnston was arrested early on Sept. 26 for driving while intoxicated.

Court records indicate that Johnston entered a written guilty plea and it will be formally accepted at a hearing on March 10. Under the plea, court records indicate Johnston will be on probation for two years, must complete a substance awareness traffic offender program and serve 40 hours of community service.

Police said the arresting deputy observed Johnston driving on Missouri 9 Highway in the area of Eastside Road, and the traffic stop occurred on Eastside around 1:18 a.m. on Sept 26.

Police said Johnston was arrested for driving while intoxicated at 1:34 a.m., and Johnston posted bond around 3:30 a.m.

Johnston was elected in 2014, and reelected in both 2016 and 2019, according to Parkville’s website. Prior to being mayor, Johnston served six years as a Ward 4 Alderman on the Board of Aldermen from 2008 through 2014.