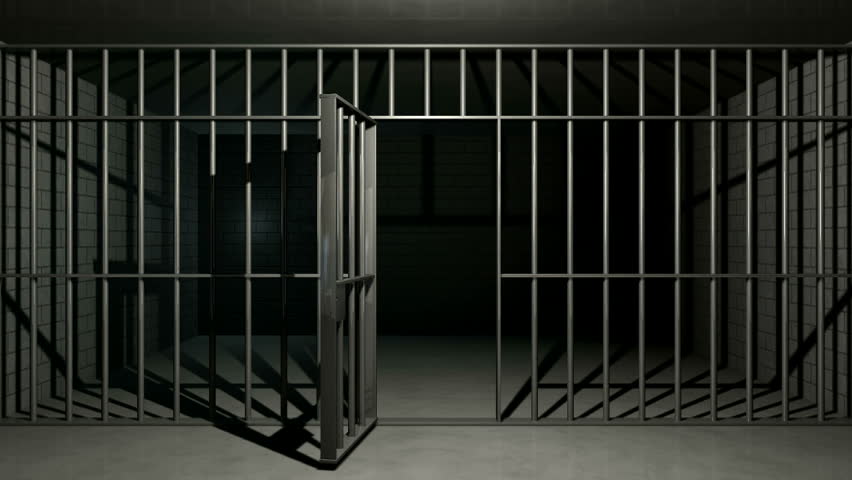 It looks like Jackson County has found a preferred location for its new detention center, as city and county officials appear to be exploring ways to partner on the jail.

The county is eyeing a 99-acre site that’s currently a trailer park and former airfield beside the Blue River, sources told The Kansas City Star. A steering committee discussed a letter of intent to buy the property at 7000 E. U.S. Highway 40, those sources said.

The nine-member Jackson County Legislature will consider the deal behind closed doors on Monday, the report says. A decision to build at that location would displace as many as 100 families living at Heart Mobile Village, a longtime trailer park.

The current Jackson County Detention Center for years has faced problems with maintenance, overcrowding and security issues because it spreads across multiple levels. Talks about a new jail began in 2017, The Star reports. The county took initial steps toward a new facility in late 2019, when it hired JCDC Partners LLC as owner’s representative.

Legislature Chairman Dan Tarwater said the ideal location would be between the county’s two courthouses in Downtown and Independence, sit along a bus line and have enough land to expand a one-level facility beyond the expected 1,188 beds, The Star reports. The Heart Mobile Village site would appear to register on all three.

Completion of the facility is expected in 2024. When JCDC Partners was hired, architects said the estimated cost was about $270 million. The Star reports that Tarwater put the cost at $180 million to $200 million. KCUR reports that the cost is at least $266 million.

As talks heat up on a potential location, city and county officials met about a week ago to discuss a potential partnership on the facility, KCUR reports. The city now sends detainees to Vernon County and Johnson County in Missouri, which leaders don’t see as a viable long-term answer.

Some in the county would like to see Kansas City pony up some money to help build the project, but Lucas said the county shouldn’t expect any upfront bond funding, though the city would be open to paying to house detainees or inmates once the facility is built. 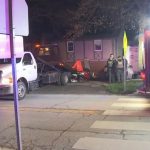 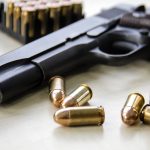