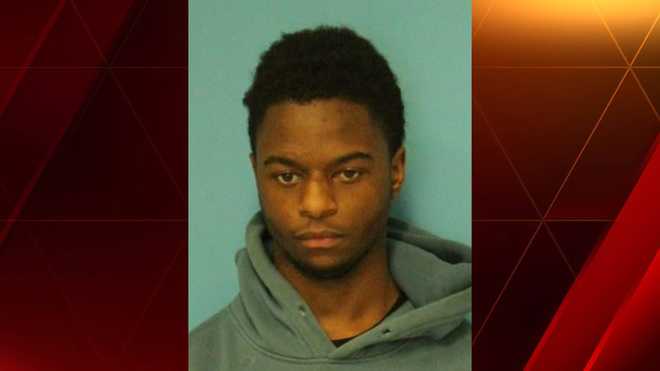 KANSAS CITY, Mo. —
A Kansas City man who was arrested after a police standoff Monday night has been charged in the fatal shooting on an Amtrak train last month.

The train continued on to Independence, where Aaron was pronounced dead.

On Monday night, Lee’s Summit and Kansas City police executed a search warrant at a Kansas City apartment. According to court documents, police said they saw Webb attempting to leave from the apartment’s rear leading to a standoff. 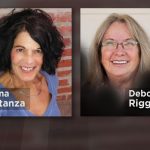