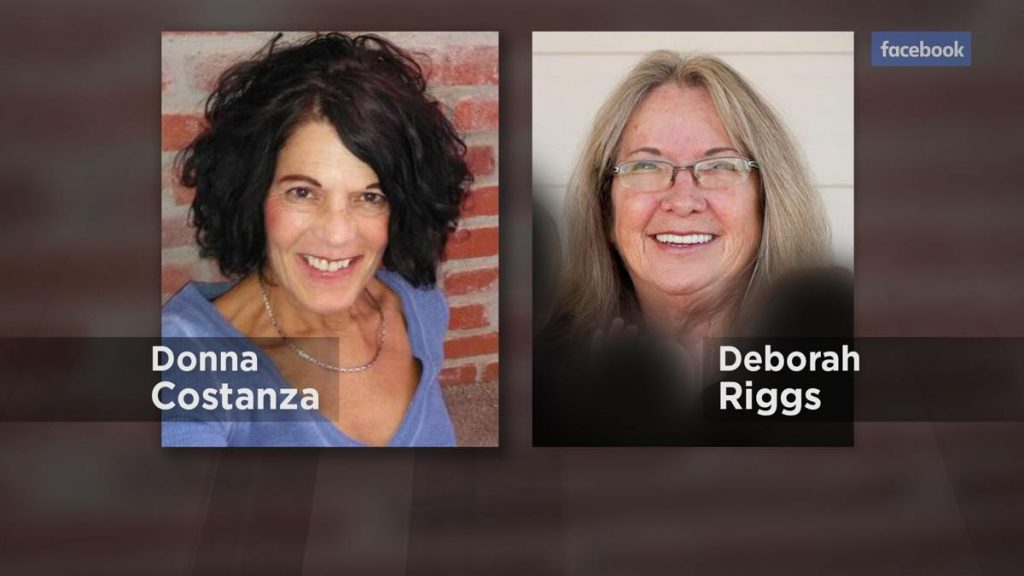 KANSAS CITY, MO (KCTV) — There is new information in a construction site fire which ultimately killed 6 Kansas City Firefighters back in 1988.

Two security guards who worked at the construction site are named in a 2011 DOJ report.

The government document previously blacked out names, paragraphs, and even full pages from public view.

“During its review, the review team identified several newly-developed pieces of information that were not previously known to the prosecution. Significantly, this newly-developed information suggests that Deborah Riggs and [Donna] Costanza may have been involved in the arsons in addition to –and not to the exclusion of—the defendants.”

“Our office was asked to review this new evidence for possible charges against two additional suspects. We believe a review is warranted given that no statute of limitations exists for murder. ”

A new court decision forced the less redacted version to be released.

The case was handled by attorneys at Shook, Hardy & Bacon, Stephanie Sankar and Megan Egli.

“At the end of the day the government wanted everyone to take it on faith that their conclusions were supported,” said Egli. “For the citizenry to know what its public officials and what the government is doing is so important for our government, for our democracy, for our way of life.”

Reaction from those connected to the case was immediate.

“I hope that this will give us and the city and opportunity to really know what happened. And I hope that this can bring some relief to the victims to the families of the firefighters,” Cyndy Short said.

Short is an attorney who represents defendant Bryan Sheppard, who previously served federal prison time in this case.
link here 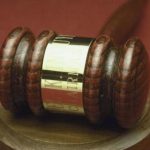 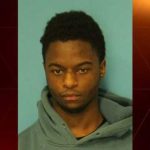