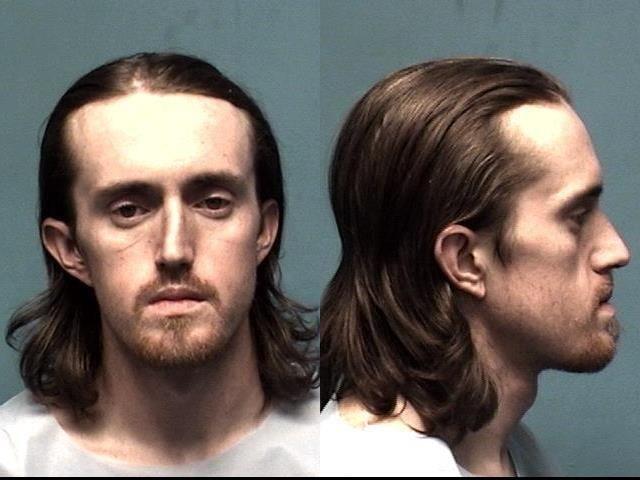 INDEPENDENCE, MO (KCTV) — A man has been charged after a shooting in an Independence motel room led to another man’s death.

According to court documents, Steven T. Decker has been charged with second-degree murder, robbery and armed criminal action.

When officers arrived and pushed on the ajar door, they found saw a large amount of blood and a wounded man behind the door. That victim, Tomas Galvan, was taken to a local hospital where he later died.

There was a woman inside the hotel room when officers arrived. She told officers that she and Galvan had arrived at the room the night before to hang out for her birthday. She said that, at one point, Galvan called two men to give him a ride back home and complete a drug transaction.

According to that witness, one of those men at one point recognized Galvan as the person who had robbed a female friend of his in the past. Both men then drew their guns and one of them shot Galvan as he tried to grab for the gun.

The two men then grabbed Galvan’s property and the witness’ cell phone, then ran out of the room. They left in a silver car with damage to its front end.

Surveillance video showed the suspects were in a 2009 Subaru Impreza with Missouri plates. A detective responded to the subsequent bulletin that was issued by investigators, saying that car had previously been impounded by the KCPD on Dec. 10, 2020 and that it belonged to Steven T. Decker.

Decker’s appearance was consistent with the description that had been provided by the witness. Decker was put in a lineup and the witness said she believed one of them was Decker, but couldn’t be 100% sure.

Later, when he went to pick up his young son from school, staff noticed that Decker had been crying and overheard him say he was going to prison for 25 years.

By 2:30 p.m. on Monday, detectives went to Decker’s residence and called his cellphone.

According to court documents, Decker began to sound upset, said he did not mean for this to happen and that he was only giving someone  a ride. He then began to cry and asked for his attorney.

When asked if he was armed, Decker said that he was. He was asked to put the gun away and he said he was putting it on the fridge. Decker then came out of the house unarmed and was arrested without incident.

The police did attempt to interview Decker. After being read his rights, he invoked his 5th Amendment right per the advice of his counsel.

When a search warrant was executed at his residence, officers did find a .22 caliber revolver on top of the fridge. They also found ammunition and cell phones. 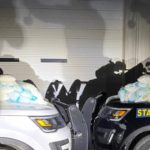 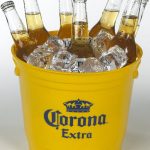